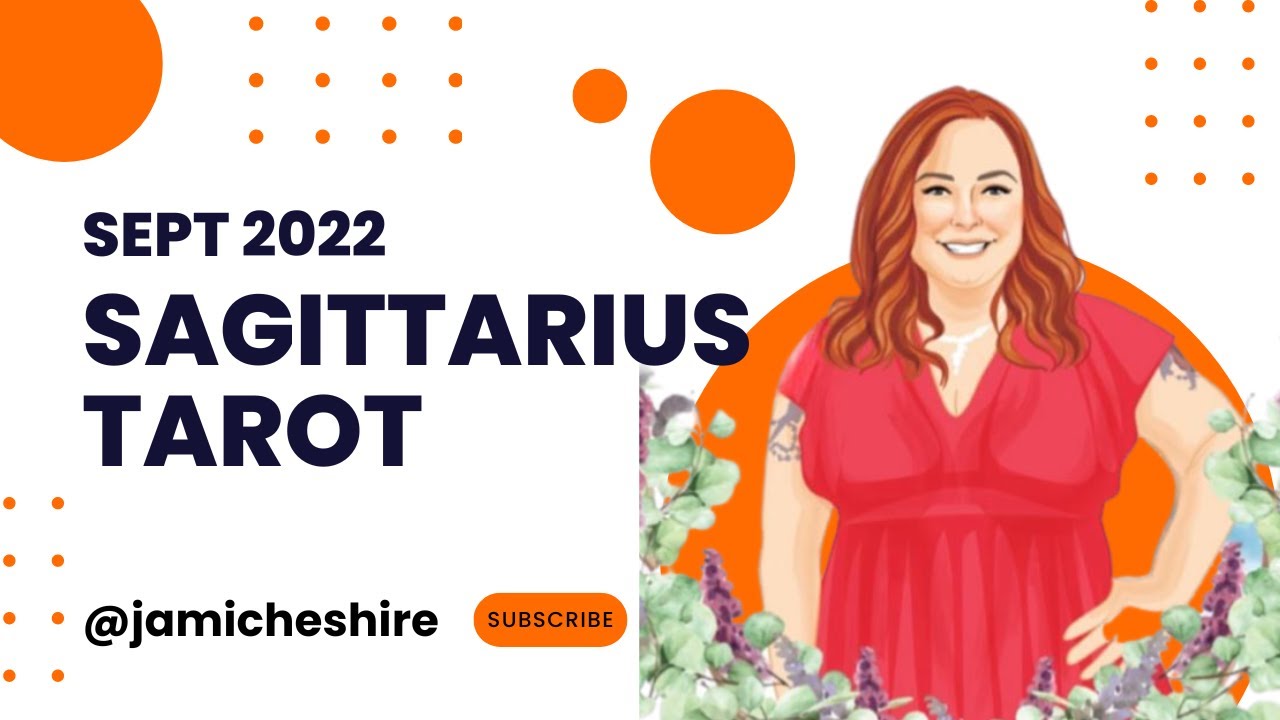 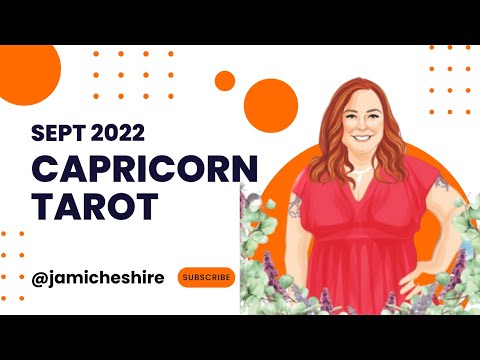 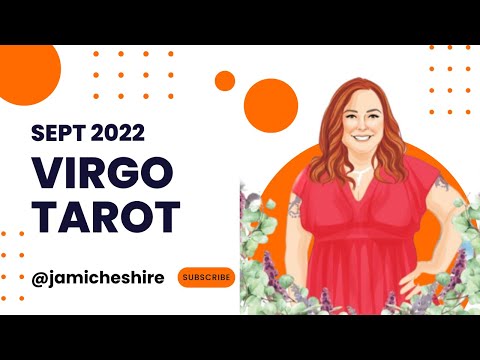 Yearly Tarot Spread (a card for each month)

Stairs of Gold Tarot by Tavaglione

Stairs of Gold Tarot by Tavaglione

January: Ace of Cups: Doesn’t get much better than the Ace of Cups! My cup is filled up emotionally, spiritiually, creatively, intellectually, etc. I will have to agree that I am here.

February: Queen of Swords: As a female Aquarius this is actually MY personal signifier card (we all have a signifier card but can still at times carry the energy of other cards). However, she’s got a furrowed brow and has a sword over her heart in an act of defense.

March: The Tower: Ugh, not sure I’m up for more Tower-ness in my life. This is the ultimate change card. But, more like “tearing your entire life down” kind of change which doesn’t always have to be bad but almost always feels overwhelming. Looking back at Feb’s card, she’s worried because she sees this coming, however look at the rest of her card, glowing purple spiritual clouds in the background and flowers and in the lower left there are clouds with a silver lining. She’s going to be fine, but she likes to worry (yes I do!)

April: Princess of Disks: All of this causes me to “go to ground” which is what I call “getting grounded, going to nature seeking balance, etc.” this is not a bad thing. I have some things in my life to look at. How can this seemingly disastrous situation give me a better perspective? Discs are earth and materialism. I believe the Tower has something to do with work, but I asked if I “get fired” (this tower card has a lot of fire on it) and it’s not that, but I might find myself somewhere else.

May: Wheel of Fortune (DEVO): How can a card with Devo on it be anything but good??? Look at it. Everything is very serious including their expressions on their faces but you can’t look at those plastic flower pots on their heads without laughing. In May I realize I’ve been taking everything a wee bit too seriously & it’s time to lighten up. The Wheel of Fortune is one of the best cards in the deck. In May the whole world is mine and I can see it now. Crack that whip!

June: Empress: Nina Hagen: Ok, Nina Hagen is a German born singer/actress literally known as ‘The Godmother of Punk’. She grew up in former communist East Berlin. How do you grow up in such oppression and become the Godmother of Punk? Nina has the answer. My energy in June is very much empowered. I’m very “the man can’t keep me down” and “I DO NOT care what you think because I’m a STAR BABY!”. Also, I for sure am taking a trip to some Mayan Ruins in June and I can see the stairs here behind Nina.

July: Mother of Swords: This is the SAME as Queen of Swords in February (same card different deck). However, check out our mother owl here. She’s perched solidly, all knowing, all seeing. She’s no longer pensive and defensive. In July I’m going to “get it”. Also, 2 Queens in a spread can indicate rivalry. I see this rivalry as between myself (the energy of Feb’s card) struggling with my higher self (this card). But, my higher self wins. I’m now looking back at June realizing I just don’t have to be that “in your face” to be true to who I am because ultimately it doesn’t matter if I get through to YOU who I am.

August: Ace of Swords: Ok, two Aces can indicate an important partnership. I see this as a collaboration of sorts and I’m feeling business on this one but possibly my personal business (tarot, astrology, coaching, etc.). But, I need some help and I definitely get it. Also, I’m in control of my intellectual processes in August. I’m not being pulled all over the place by my monkey mind. All that meditation and grounding April must’ve helped!

September: 10 of Swords: I looked at this card and just started laughing. This is complete and utter death of the “old me”. There’s no looking back. There’s no getting up and rising up with my old patterns of self-sabotage and self-condemnation. I’m no longer able to react to life in old ways. Literally I have no head and have 10 heavy swords pinning the old me to the ground in a pool of existential blood. A little bit of “dark night of the soul” energy here but to me that’s never a bad thing.

October: 5 of cups: I call this “the hallway card” or the “spilled milk” card. The image is of a person staring at 3 spilled chalices and weeping while 2 filled chalices sit behind the person. Also, we have a gorgeous bright rainbow sky. I’m going to feel a little down in October. Also, I've already scoped out next year's Ephemeris (astrology placements for every day of the year) & I've got some heavy placements next October which could cause me to feel this energy even if it's not necessarily true. At any rate, it’s hard to walk away from old coping mechanisms. Where do we go when we’re free of Ben & Jerry’s, shopping, Netflixing, Tindring (or Grindring if that’s your thing), or just obsessing in general? Time to TURN AROUND, pick up those chalices filled with abundance and walk into a new way of being.

November: Knight of Cups: I immediately feel this is a love interest, what? And, he’s a little younger than me. Heyyyyyy! LOL! Possibly a water sign (cups are water). He’s a good guy who wants to give me good things and is also very emotionally available.

December: 5 of Pentacles: I see me having a financial bump in the road next December but when that one pentacle lies shattered on the ground at least I have the other 4 (4 means stability), so I’m going to be ok but just watch it in November. This makes me look back at the “finer things in life” energy of the Knight of Cups. I better watch my spending in November and if I do I’ll be fine.

…did an additional 3 cards for guidance on this card AND just on the overall energy of the year. Got 6 of wands, Ace of Wands & Queen of Wands. Basically, CREATIVITY and abundance abound this year! And, 3 Aces in a spread indicate Excitement, Beginnings and Potential.